Hiram Fitzgerald, PhD began his academic career at Michigan State University in 1967. He was a faculty member in the Department of Psychology who studied the development of infants and very young children. His research on the long-term impacts of adverse childhood experiences on infants and young children is evidenced in over 500 scholarly works, including journal articles, chapters, books and technical reports. In recognition of the impact of his research, teaching and community engagement, Michigan State University conferred him with the title of University Distinguished Professor in 1998. 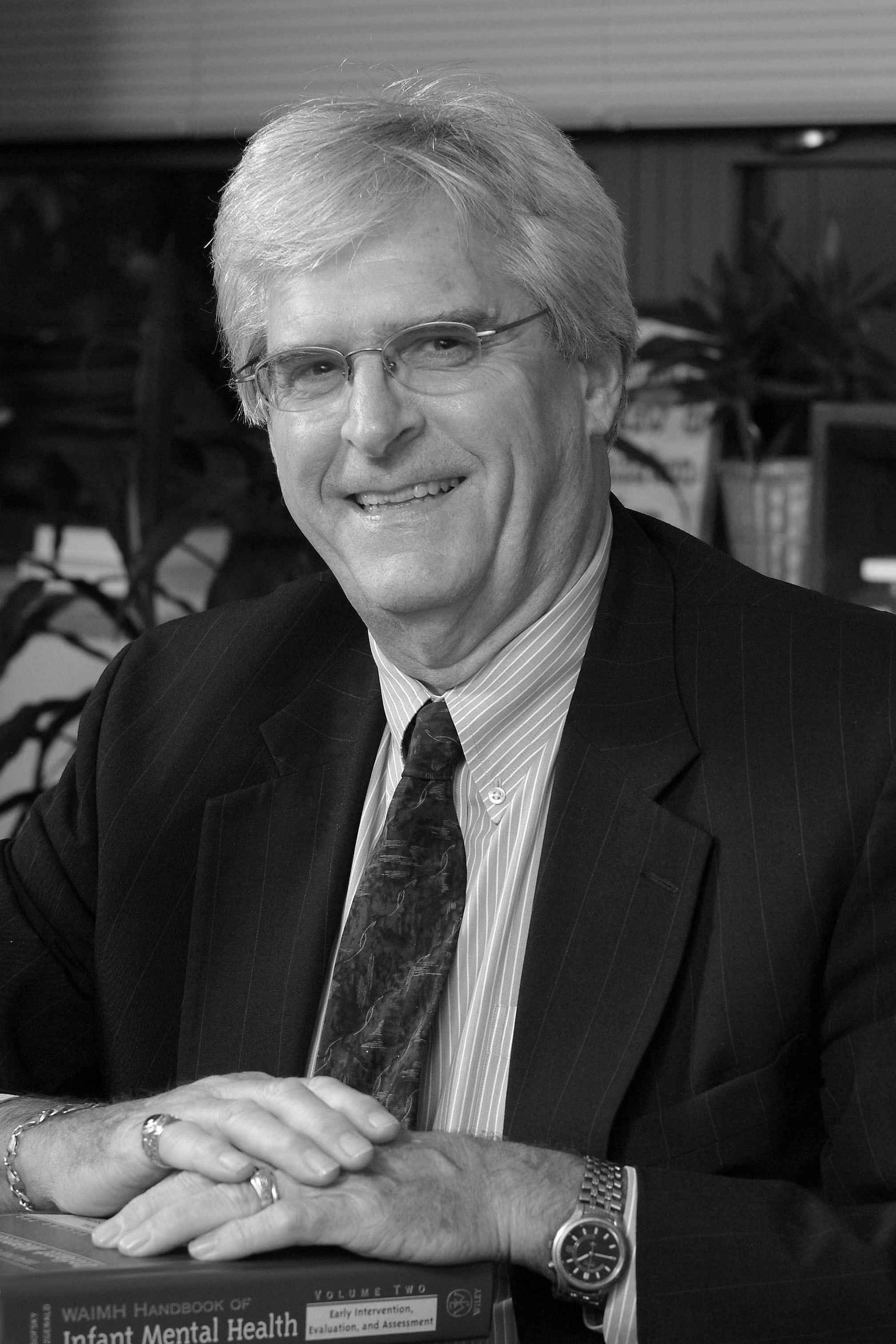 Recipients shall be MSU graduate students in any field of study who are engaged in practice and/or research that has to do with adverse childhood experiences whether or not their work is focused on children. Their work does not have to be on young children or parents of young children exclusively – it can extend to populations of any age as long as it is connected to the impacts of adversity in childhood.

The desire behind this Fellowship is to support students who are practitioners and/or researchers who will use the funding to learn more about a subject that will make them more effective in the area of preventing or addressing the impact of adversity in childhood. Funds should be used for activities that enhance learning and professional development instead of activities related directly to research endeavors (data collection or analysis, incentives for participation, travel costs to conduct research, etc.).

The application must include:

Funding of the Award

Based on the number of applications, multiple awards may be made during each application period. The funds will be awarded as a fellowship during Fall Semester. Students must be enrolled in the semester in which they receive the funding. The awardees will express acceptance and appreciation of the award in writing to donors within two weeks of notification in order to receiving the funding.