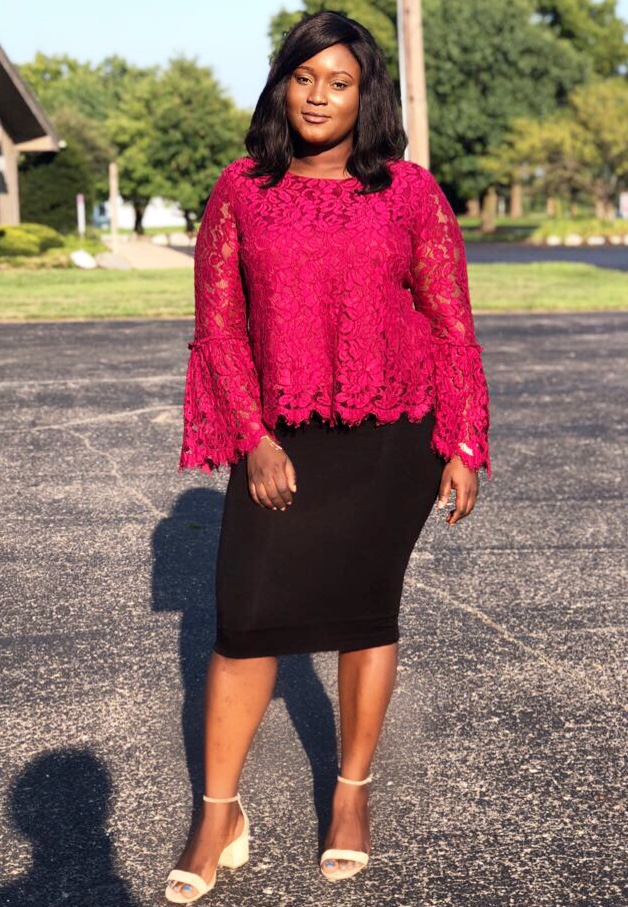 Funmi Ayeni is a PhD student in the Ecological-Community Psychology program in the College of Social Sciences at Michigan State University. Her research focuses on mixed-methods evaluations of community interventions for survivors of sexual and gender-based violence, improving the community response to sexual and gender-based violence, evaluating victim service programs, and policy advocacy. As a Nigerian-American, much of Funmi’s work is focused on the African continent and she currently serves as the Director of Research, Monitoring & Evaluation, and Learning with the Stand To End Rape (STER) Initiative, a youth-led, non-profit organization providing holistic services to survivors of sexual and gender-based violence in Nigeria. Domestically, Funmi works with the Michigan Victim Advocacy Network (MiVAN) as an Evaluation Specialist and with MDHHS as the Statewide Coordinator for the Domestic Violence Fatality Review Teams. 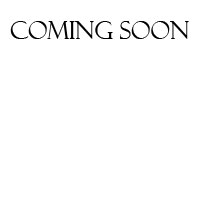 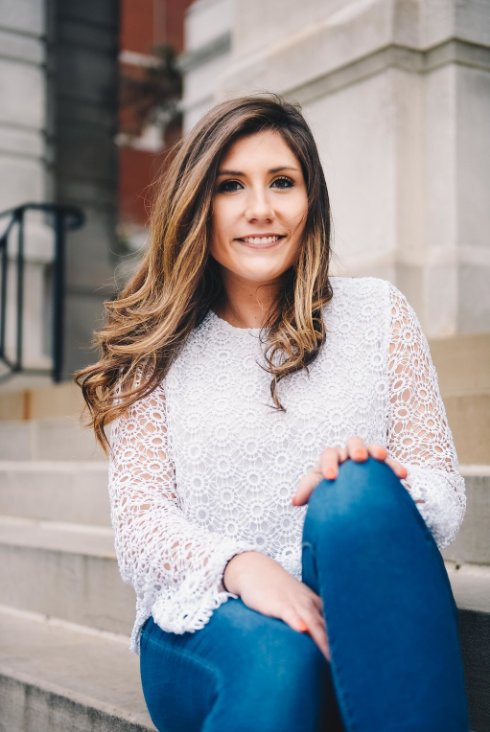 I am a second-year graduate student, pursuing a Master of Science in Forensic Science, with a concentration in forensic chemistry. My research focuses on classifying fentanyl analogs according to structural subclass using multivariate statistical models. After graduation, my goal is to work as a forensic chemist in a state or federal government laboratory, with the ultimate goal of becoming the supervisor of a controlled substances unit. During my time in graduate school, I have been the Forensic Science Representative for the Graduate Student Association in the School of Criminal Justice. In this role, I represent graduate students in the Forensic Science program and provide a link to Criminal Justice graduate students. In my first year of graduate school, I was a member of the Younger Chemists Committee (YCC) and, this year, I was elected vice president of the committee. In YCC, we organize and participate in fun, science-based demonstrations and activities at local schools and at Chemistry Day, which is an annual event held at Impressions 5 in Lansing. We also host Battle of the Chemistry Clubs for undergraduate students and this year, we began organizing science nights at other locations besides schools, such as Haven House. As I continue my time in graduate school, I strive to find more opportunities for contribution and leadership. 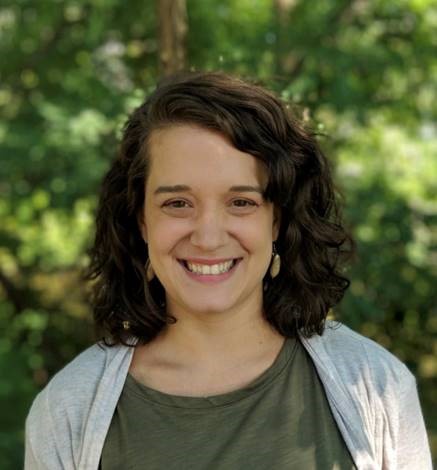 Christina Ponzio is a first-generation college student and doctoral candidate in Curriculum, Instruction and Teacher Education. Her research focuses on broadening educational access to learners whose linguistic and cultural identities have historically been marginalized in U.S. schools and is driven by the following overarching question: In what ways can teacher preparation programs support the development of teacher candidates’ asset-based orientations toward and pedagogies for culturally and linguistically diverse youth? She is also committed to increasing transparency and mentorship within academia as a way to broaden access to scholars whose identities have historically been marginalized, particularly within language and literacy education and applied linguistics. This core commitment informs her engagement as a servant-leader across multiple local, state and national roles. She has supported the development of a research-practice partnership with the Refugee Development Center since 2017, where she has been involved in their summer program for adolescents as well as training of the organization’s instructors and volunteers. She has served as a Representative-at-Large for the Michigan Council for Teachers of English (2016-2019) and has been appointed as a co-editor for their peer-reviewed journal, the Language Arts Journal of Michigan from 2019-2022. At the national level, Christina has been a member of both the Diversity and Mentoring Ad-Hoc committees (2017 and 2018-2019, respectively) for the American Association for Applied Linguistics and has recently agreed to serve as a member of the standing committee on mentoring for the next three years. She has also served as an elected Graduate Student Representative for the American Education Research Association’s Language and Social Processes Special Interest Group (2017-2019) and an appointed web manager for the Second Language Research Special Interest Group (2017-2019); she was recently elected to serve as the Graduate Student Representative for AERA’s Second Language Research SIG from 2019-2021. The fellowship from the COGS Disciplinary Leadership Award will be used her ongoing efforts as a servant-leader. 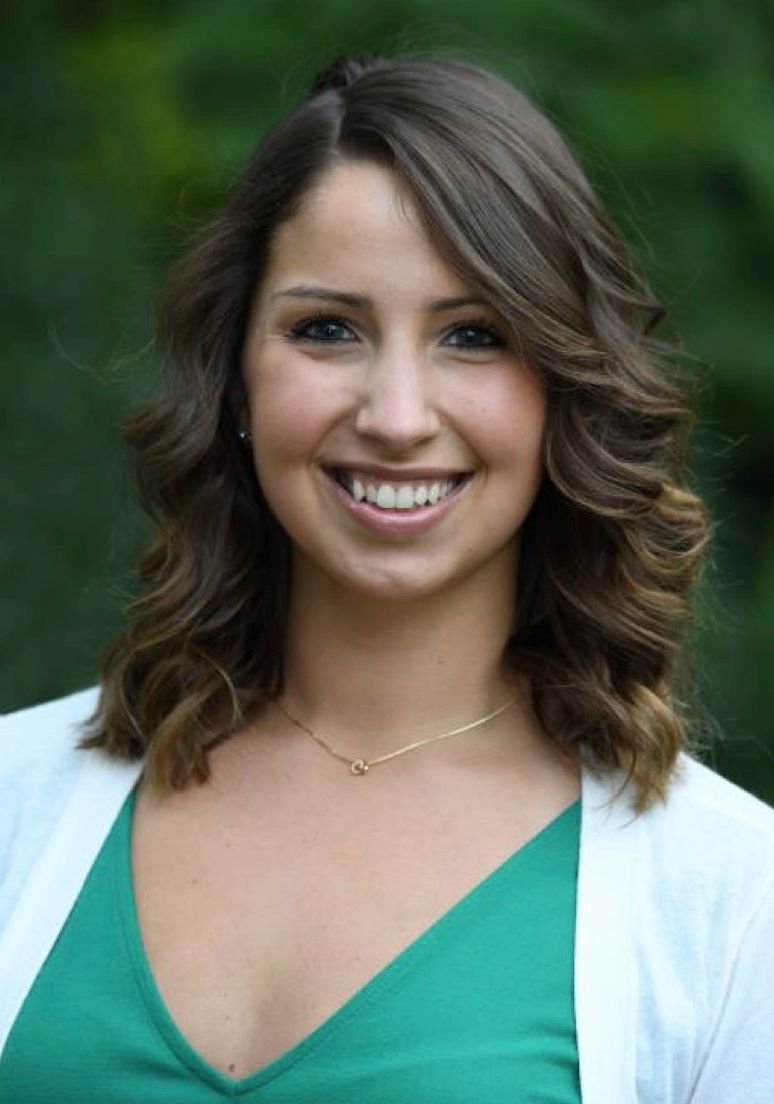 Emily is a doctoral student in the Department of Kinesiology with a concentration in Exercise Physiology. Emily also has a Master’s degree in Human Nutrition and works for the MSU Department of Intercollegiate Athletics as a sport dietitian. Her dissertation work will focus on the creation of a sport nutrition knowledge screener for college athletes that will assess an athlete’s risk of poor dietary choices that could lead to sub-optimal performance and decreased recovery. This line of research will help sport dietitians in collegiate settings tailor education interventions towards athletes and specific topics, thus streamlining the process of improving nutrition education in college athletics. In addition to her research and work here at MSU, Emily serves as the President of the Kinesiology Graduate Student Organization (KGSO) and volunteers with the Sparty Mascot program. Outside of MSU, Emily serves on the Midwest American College of Sports Medicine Board of Directors and the American College of Sports Medicine Student Advisory Committee.